The New York Times calls the J. Paul Getty Museum’s current exhibit of 40 ancient bronzes, Power and Pathos: Bronze Sculpture of the Hellenistic World “one of the best exhibitions of sculpture you may ever see.”

For the Los Angeles leg of its tour, the exhibit featured the life-size Seated Boxer. But when it came time for the exhibit to move to Washington, D.C., the Vatican recalled the Boxer to Rome, so it could be displayed in conjunction with 2016 Jubilee festivities.

The Getty curators filled the Boxer’s vacancy with the Dancing Faun of Pompeii, which was loaned from the Naples Archaeological Museum.

Judging from press accounts, the Faun has stolen the show. That should come as no surprise, though.

The Dancing Faun was discovered on October 26, 1830 in the ruins of the most opulent Roman home discovered at Pompeii: the House of the Faun, as it later became known, which was also home to the Alexander Mosaic. The Faun is thought to be either a 2nd-century Greek original, or a very high-quality Roman copy.

Upon its discovery, as Francis Haskell and Nicholas Penny write in Taste and the Antique, “The fame of this small bronze was instantaneous … its first cataloger described it as the finest bronze to have been excavated at Pompeii and compared it to the Barberini Faun.”

Its small size made it ideal for reproduction and for decorating gardens and drawing rooms. Victorians raved about the Faun, no doubt with assurances like that from the Naples museum, which advised that “the Faun was ecstatic and not in the intoxicated condition of various other bronze Fauns from Herculaneum and Pompeii…”

The timeless, enthusiastic response to the Faun in the Power and Pathos exhibit is great. And the public’s impulse to collect a copy for themselves can live on too: in 2013 I laser scanned a 19th-century plaster cast of the Faun at the Skulpturhalle Basel museum.

More importantly, though, I’ve made the data freely available to anyone, with no restrictions on its use. Click here to download the 3D-printable files: thingiverse.com/thing:196048

Here’s a sampling of what people have done with the data in the year since I shared it: http://bit.ly/1OqY6y5

Click here for an orientable, zoomable 3D viewer of the Faun data: https://skfb.ly/JFBL 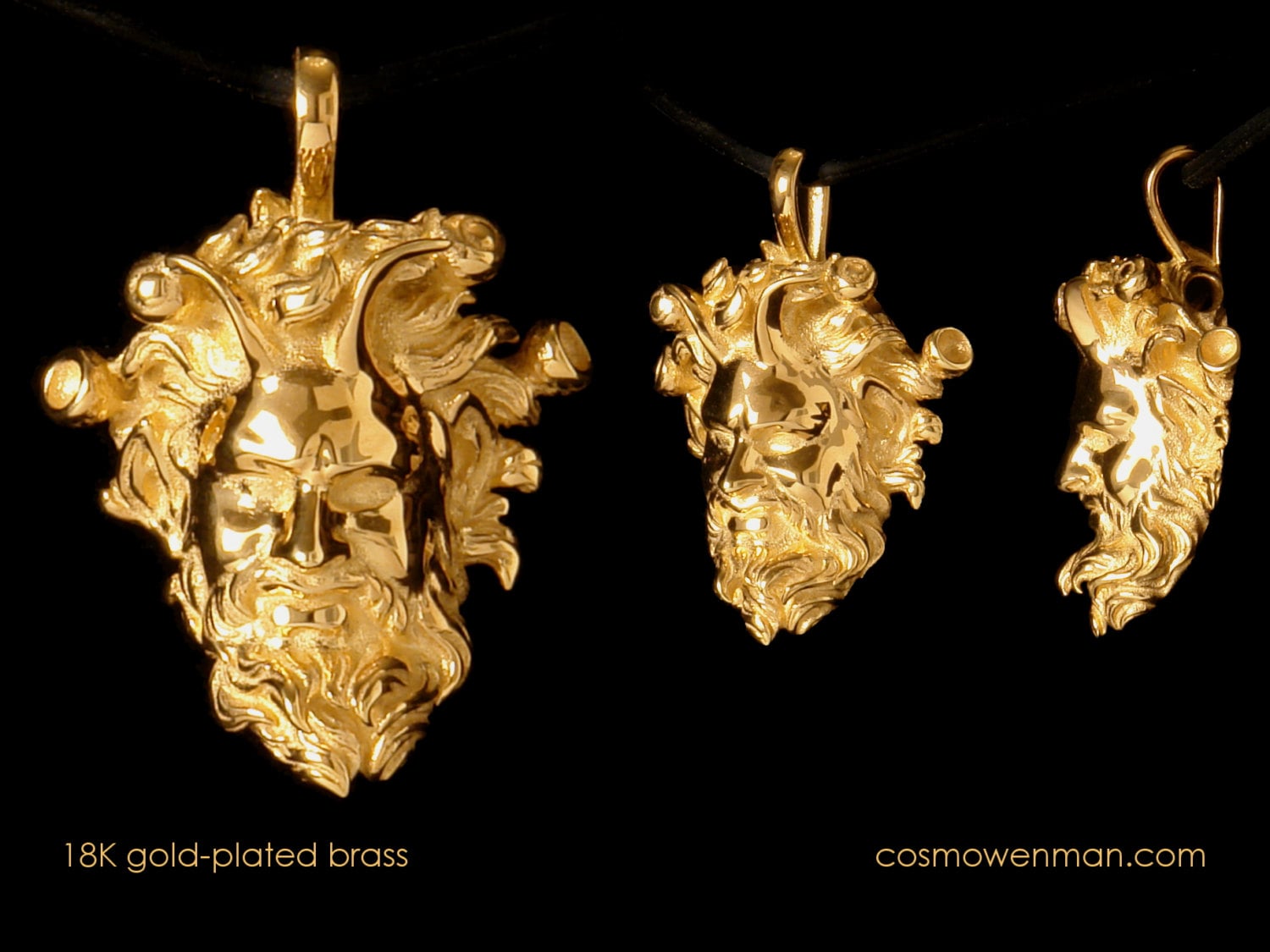 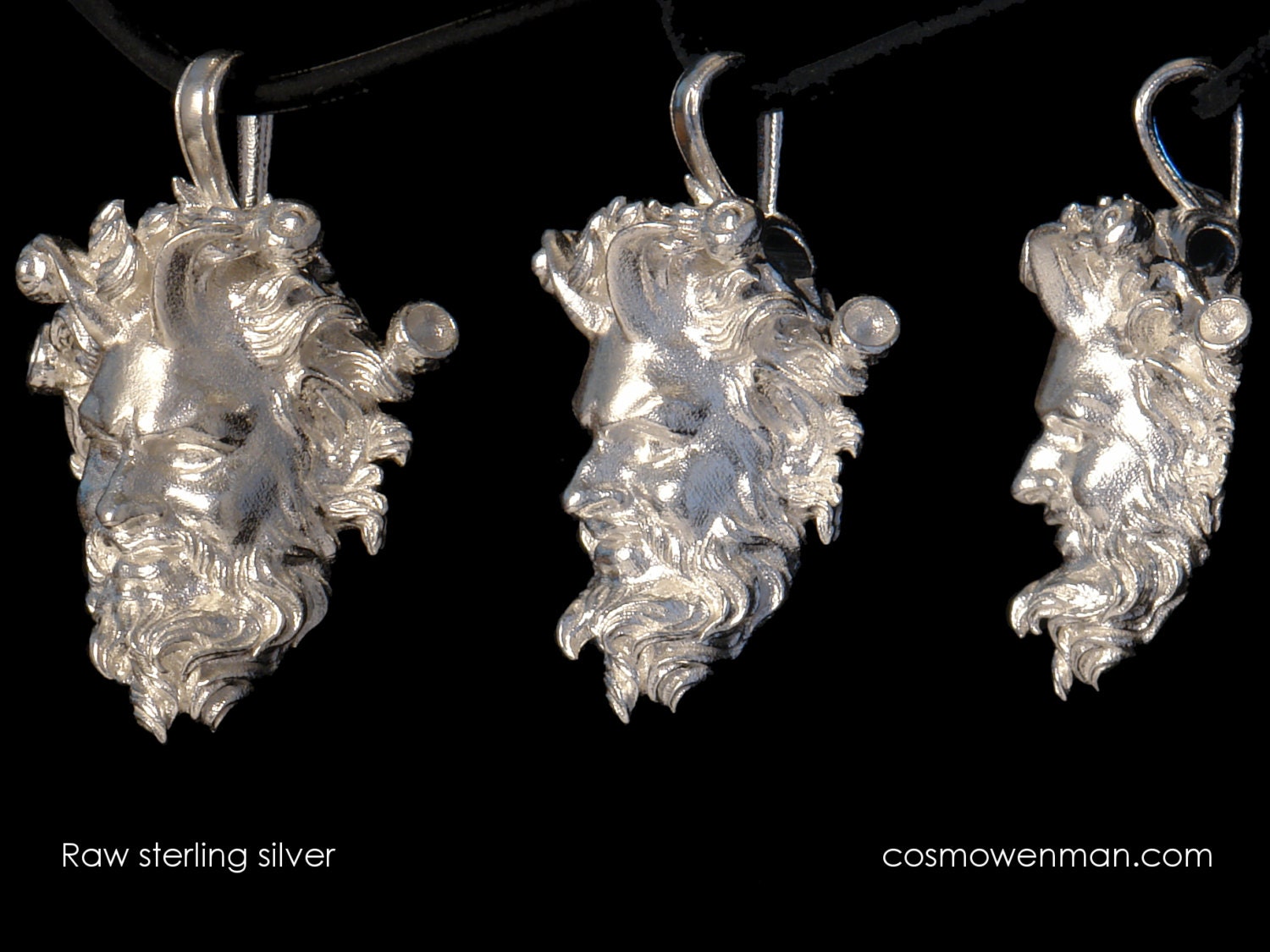 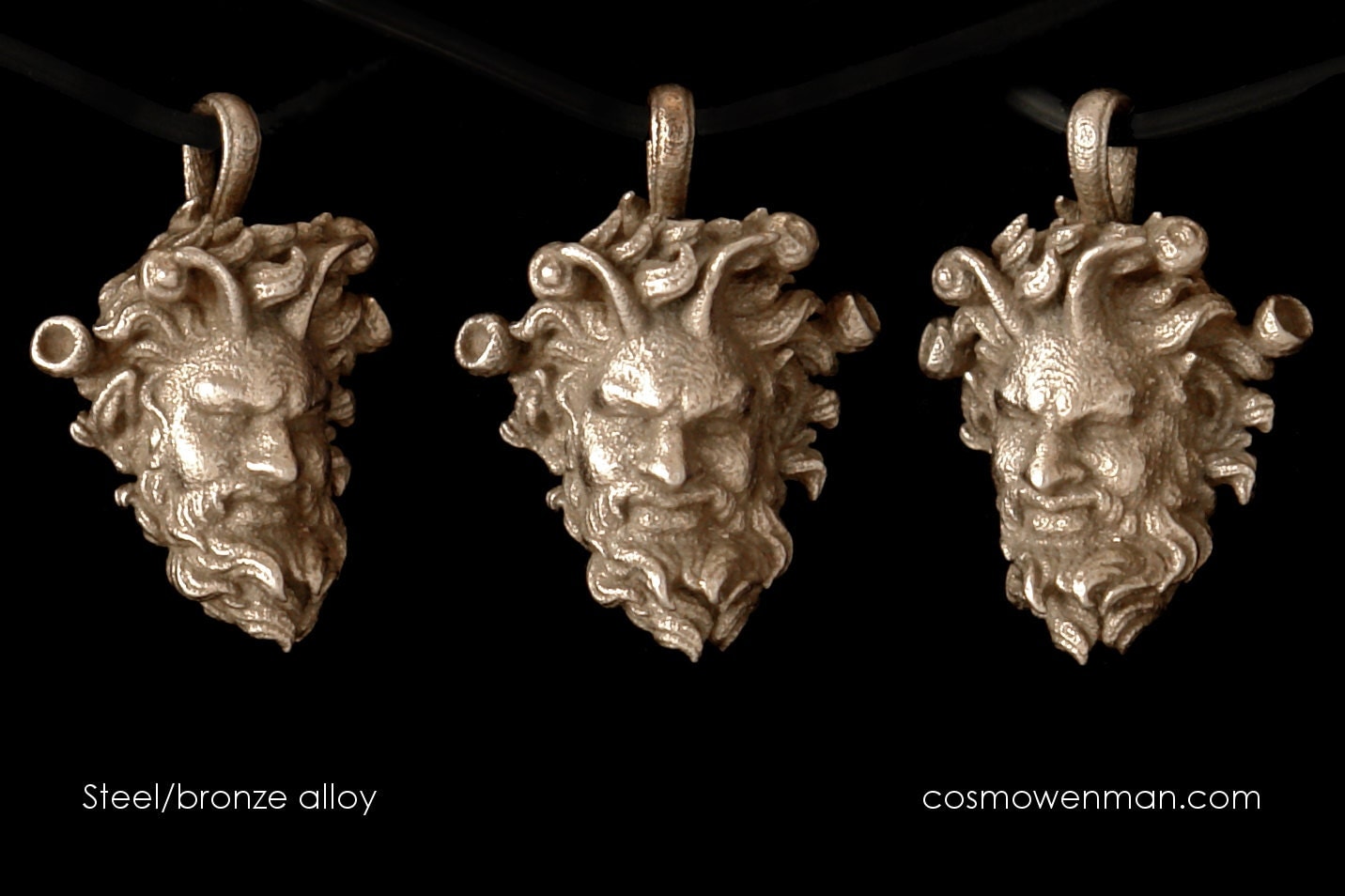 3D printed pendants of the Dancing Faun of Pompeii: http://etsy.me/1MLIzsY