You can read all the details about my (now failed) Kickstarter, Through A Scanner, Skulpturhalle here, but here’s the short version: my goal is to 3D scan a selection of plaster casts of important, archetypal sculptures at the Skulpturhalle Basel museum. I will then publish the scans and 3D printable files into the public domain, copyright-free, so that anyone, anywhere, can download, alter, adapt, or 3D print them for themselves. It’s a way to broaden access to sculptural masterworks to everyone.

The Skulpturhalle has been preserving high quality 19th and 20th century plaster casts of these ancient masterworks (and many, many more). You can help me prioritize the scan targets by clicking on the titles and re-tweeting your favorites: 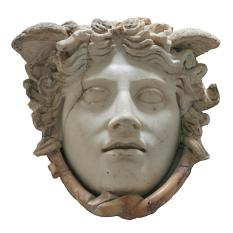 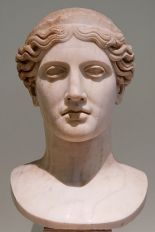 The Charioteer of Delphi 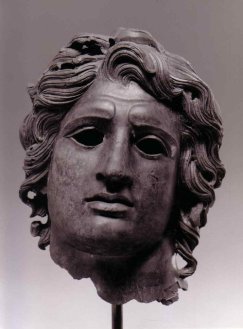 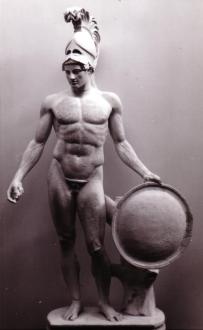 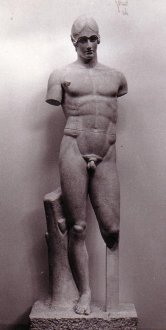 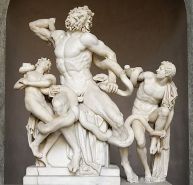 Laocoön and His Sons 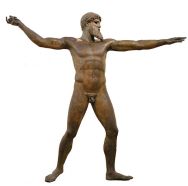 The God from the Sea

The Boxer of Quirinal 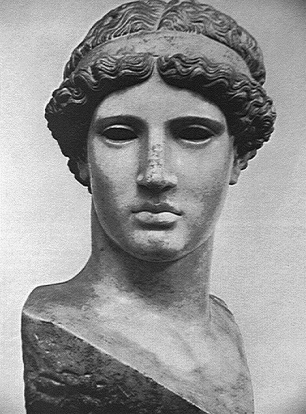 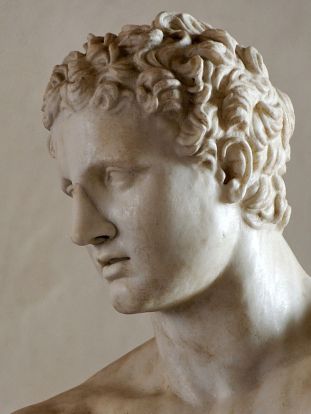 Head of the Ares Ludovisi 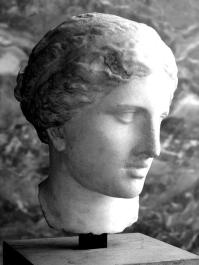 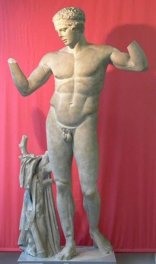 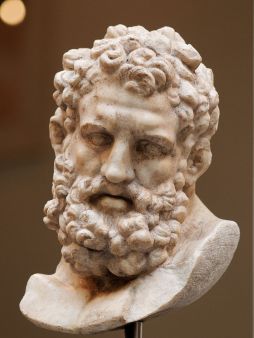 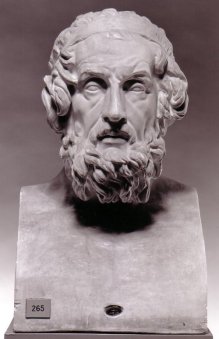 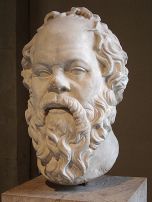 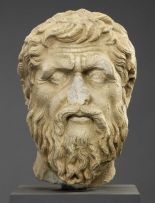 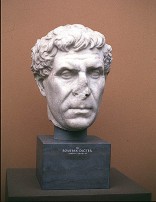 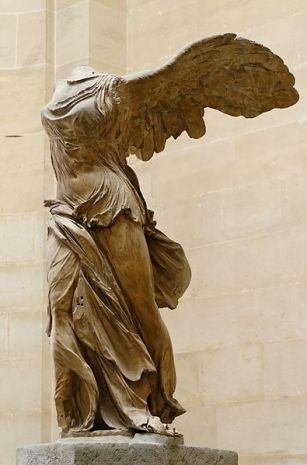 The Kore of Borea 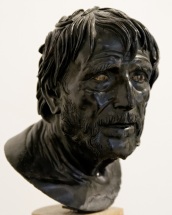 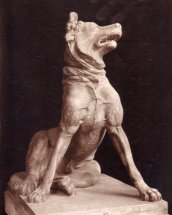 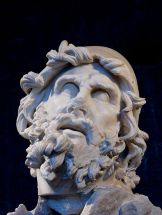 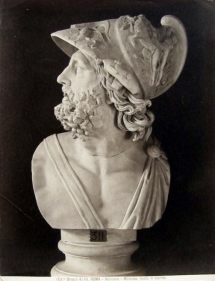 Head of Menelaus from Pasquino Group 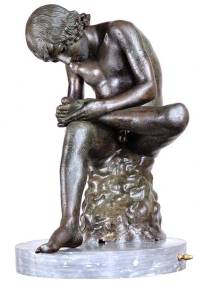 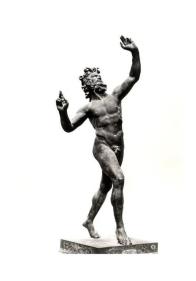